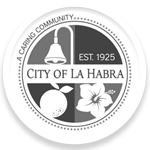 Adam Foster was appointed to Acting Chief of Police on April 9, 2021. Acting Chief Foster began his career with the La Habra Police Department in 2009 as a lateral police officer. He has, over the course of his career, served a detective, field training officer, Sergeant and Lieutenant for the Professional Standards Bureau, and Police Captain.

In addition to his regular duties, Adam has held several positions on the North County SWAT Team, including Tactics Cadre, Team Leader, and Team Supervisor. He has been a member of the Honor Guard, Range Staff, and served as the PD Awards Committee Supervisor. 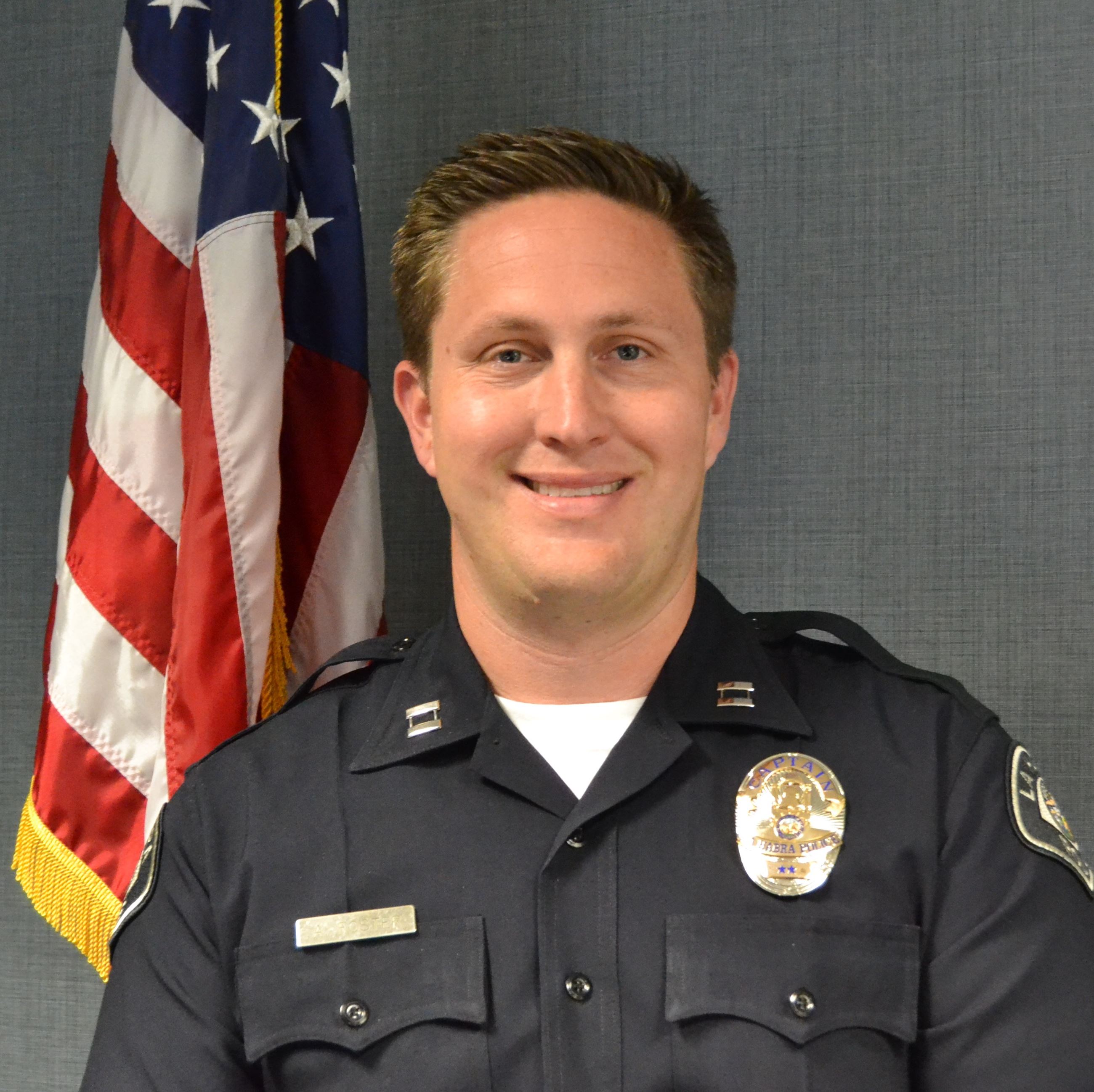